US11400498 — CROSS ROLLING MILL — SMS Group GmbH (Germany) — A cross-rolling mill, comprising: a plurality of roll shafts (1), each having a rotary bearing and applying a radially directed rolling force to a workpiece, wherein an orientation of a roll axis (w) of at least one of the roll shafts (1) is adjustable about a first adjustment axis (S1) and a second adjustment axis (S2); and an intermediate member (9, 10) arranged between the rotary bearing (4, 5) of at least one of the roll shafts and a control element (11, 12), said at least one intermediate member (9, 10) comprising a rolling force-transmitting rocker pin (14, 15) having a spherical surface (14 a, 14 b, 15 a, 15 b), said rocker pin supported via the spherical surface for pivotal movement of the rocker pin in a plurality of directions relative to the one of the roll shafts. 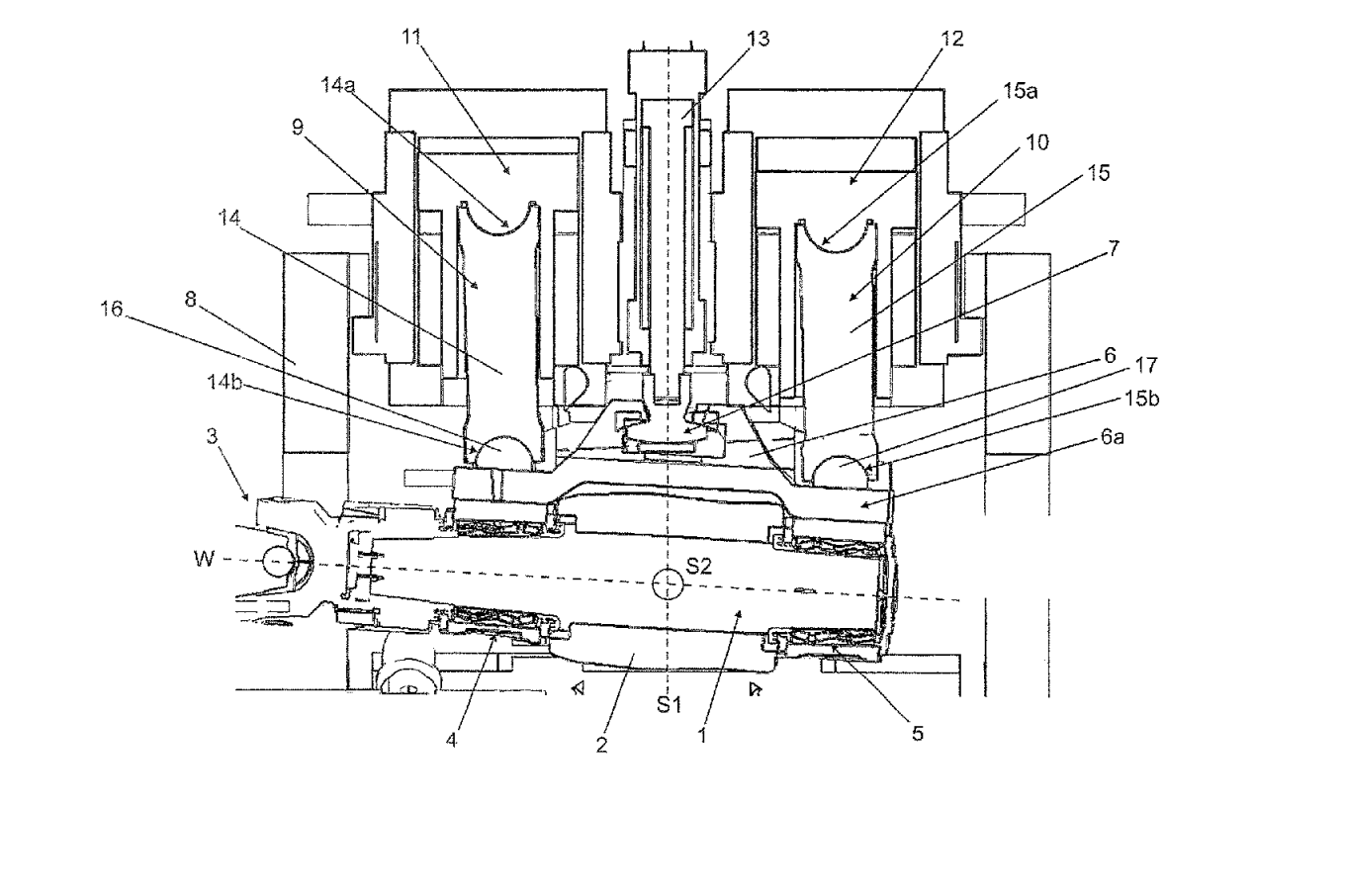 US11401585 — MULTICOMPONENT ALUMINUM ALLOYS FOR APPLICATIONS SUCH AS ADDITIVE MANUFACTURING — Questek Innovations LLC (USA) — An alloy comprising, by weight percentage: 1% to 4.2% nickel; 0.5% to 2.6% erbium; 0.1% to 1.5% zirconium; 0.05% to 0.3% yttrium; 0.1% to 1.2% ytterbium; and the balance of weight percent comprising aluminum and incidental elements and impurities, wherein the alloy includes L12 precipitates having an Al3X composition, where X is at least one of: erbium, zirconium, yttrium, and ytterbium. 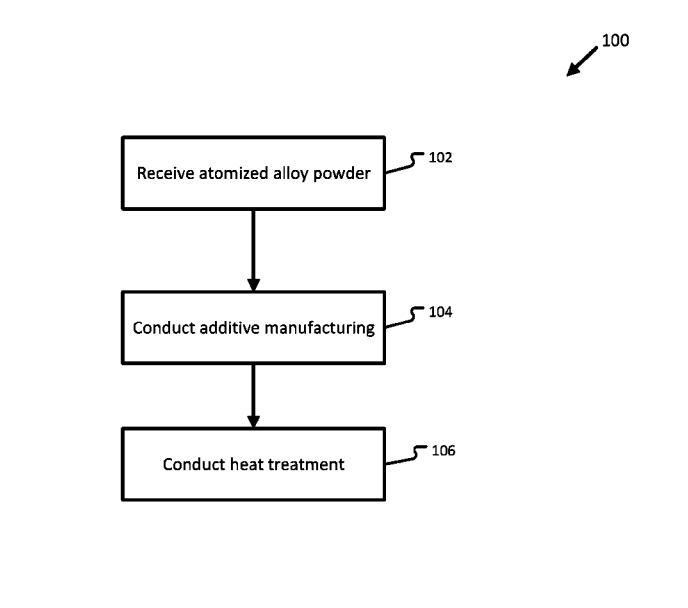 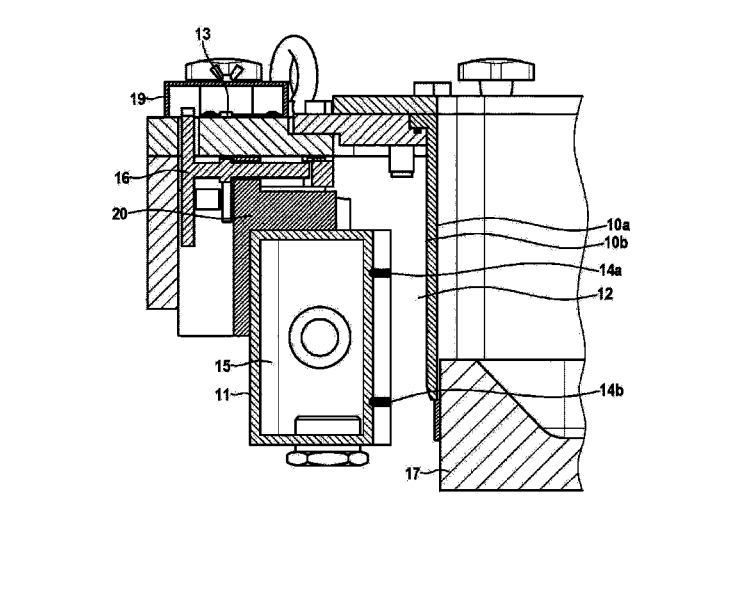 US11408056 — ALUMINUM BASED ALLOY CONTAINING CERIUM AND GRAPHITE — Intelligent Composites, LLC (USA) — A cast aluminum alloy suitable for conventional casting, comprising: an aluminum matrix; between 6 and 16 weight percent cerium distributed within the aluminum matrix; and a reinforcement phase of between 1 and 20 volume percent graphite particles distributed within the aluminum matrix, wherein said graphite particles have a thickness that is between 10 and 200 microns; wherein the aluminum and cerium form an intermetallic compound with a crystal structure, said intermetallic compound having an average thickness that is in the magnitude of hundreds of microns and an average spacing in the magnitude of microns. 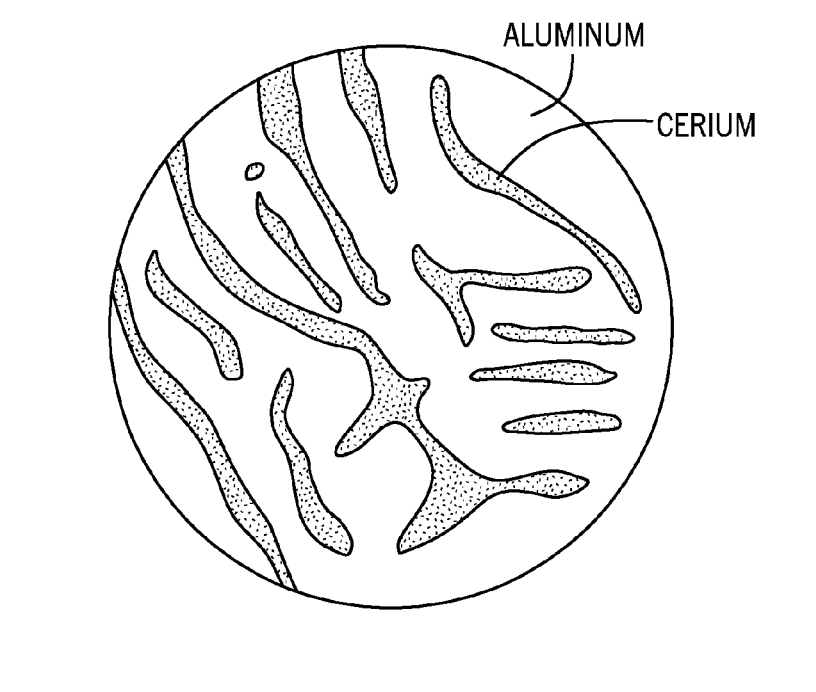 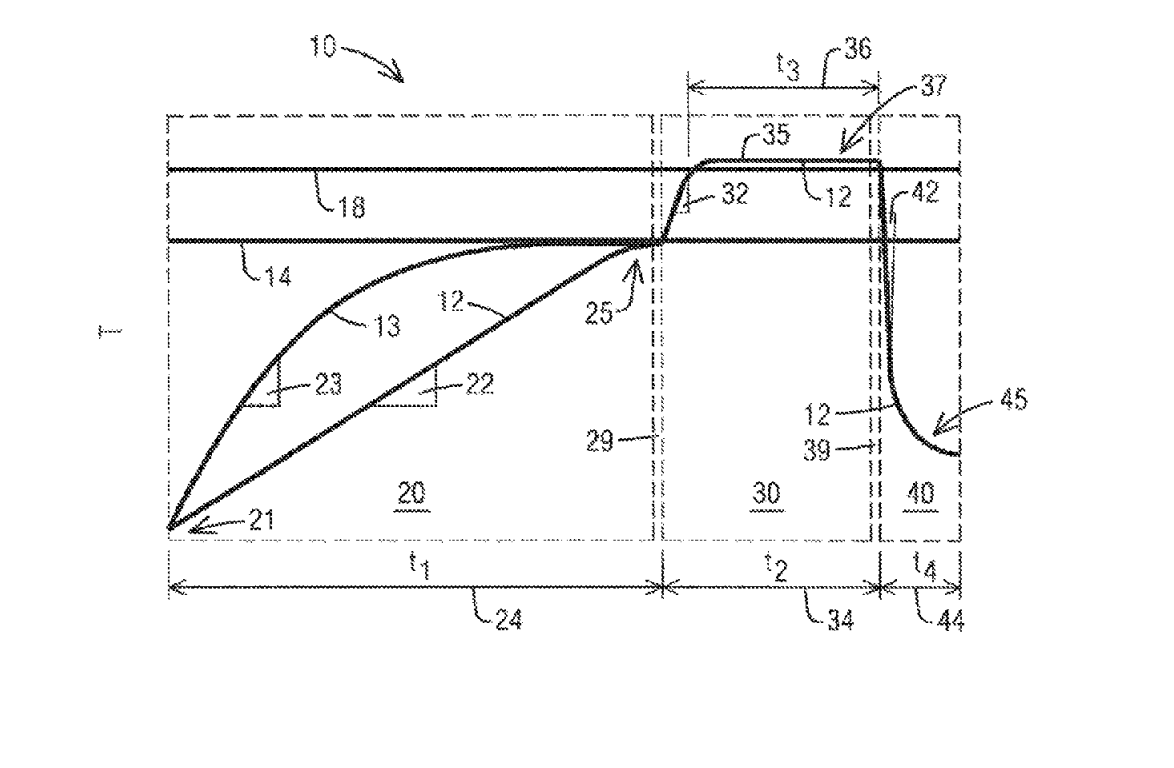 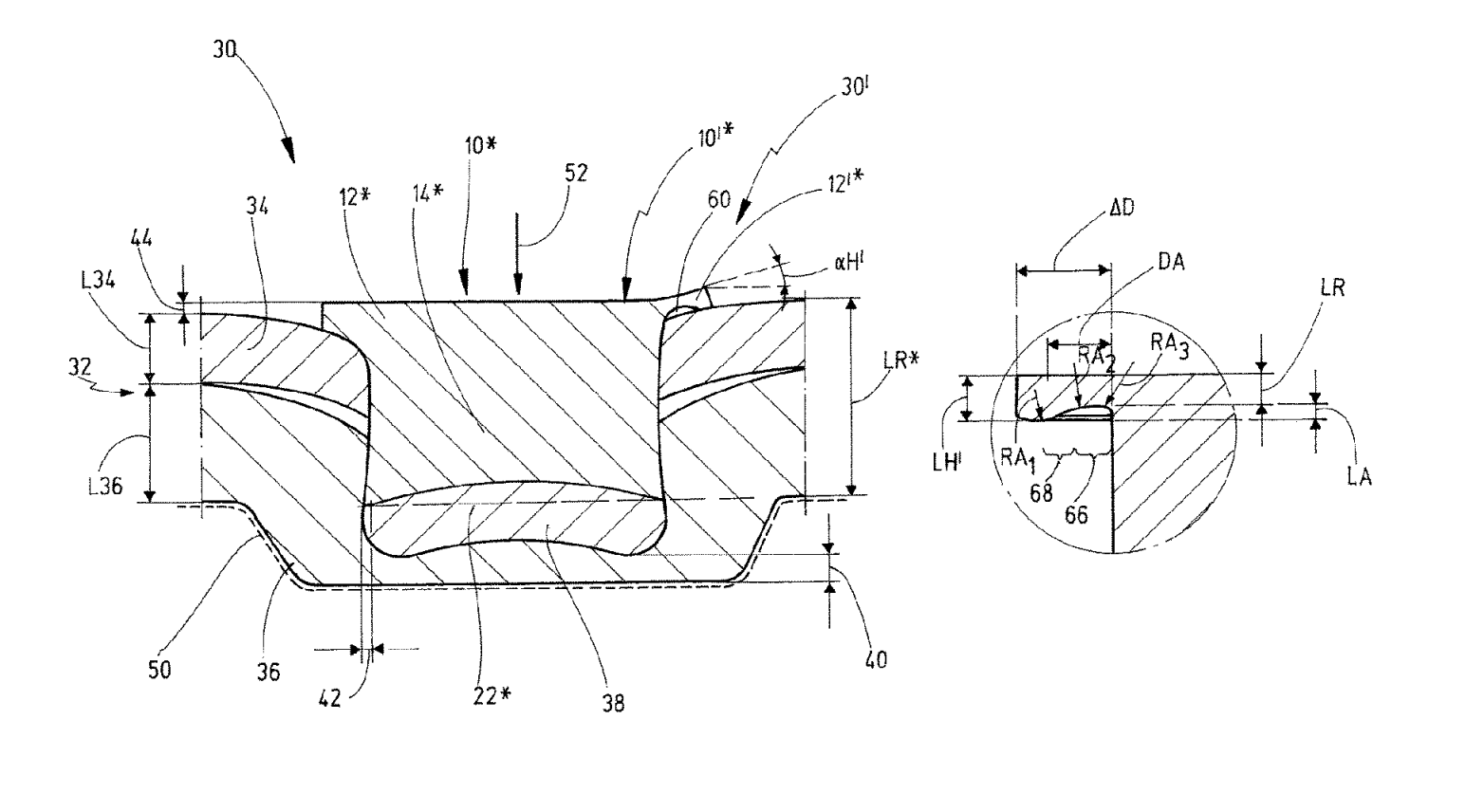 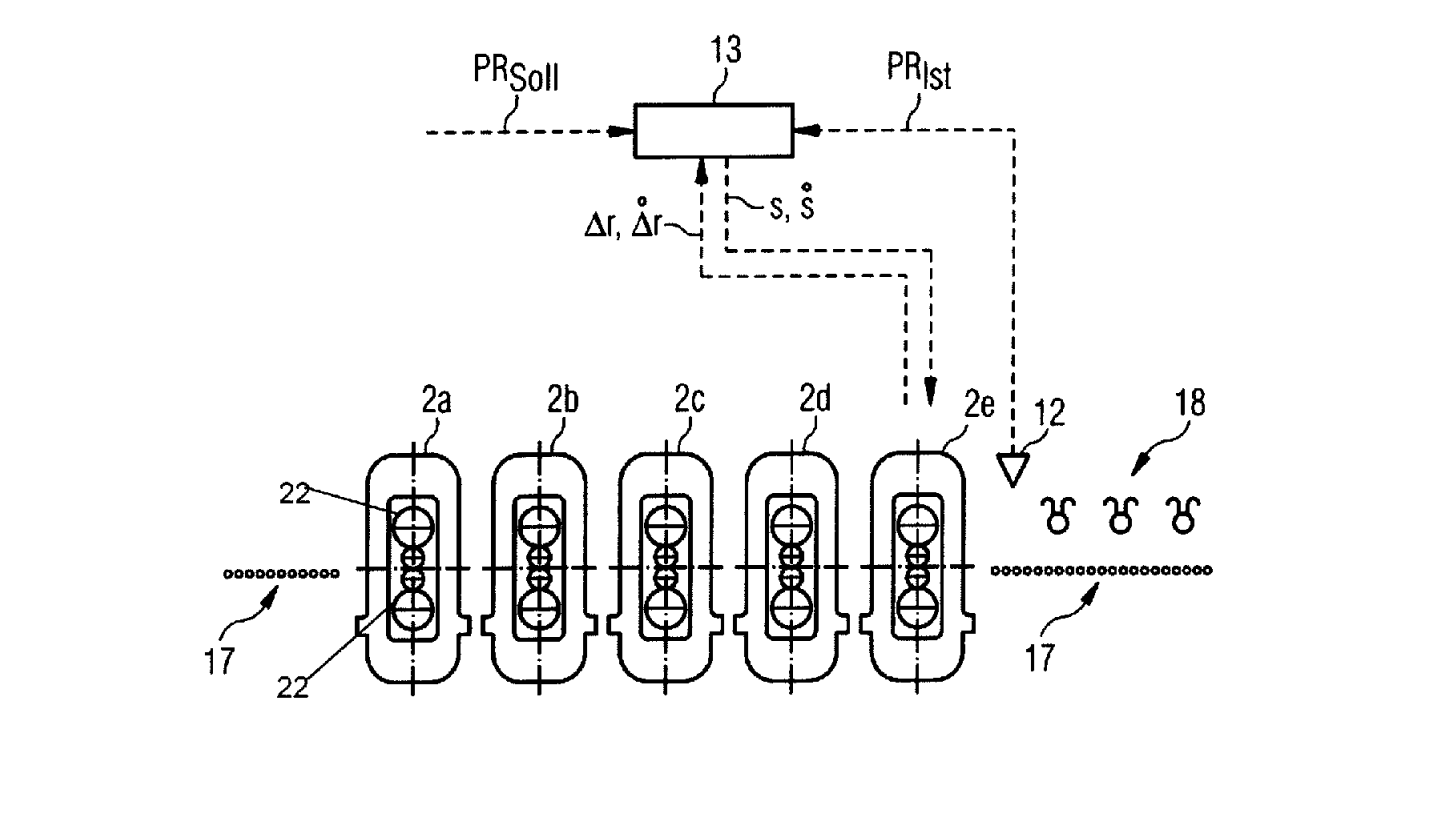 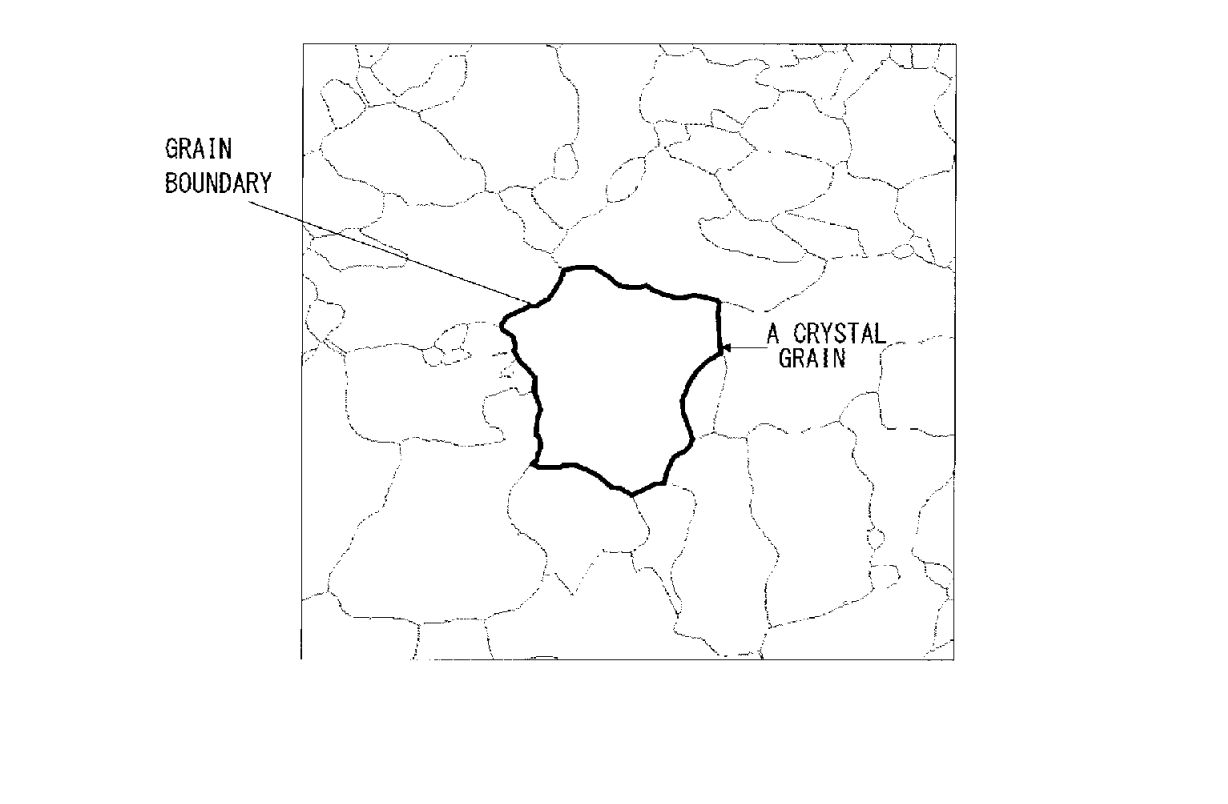 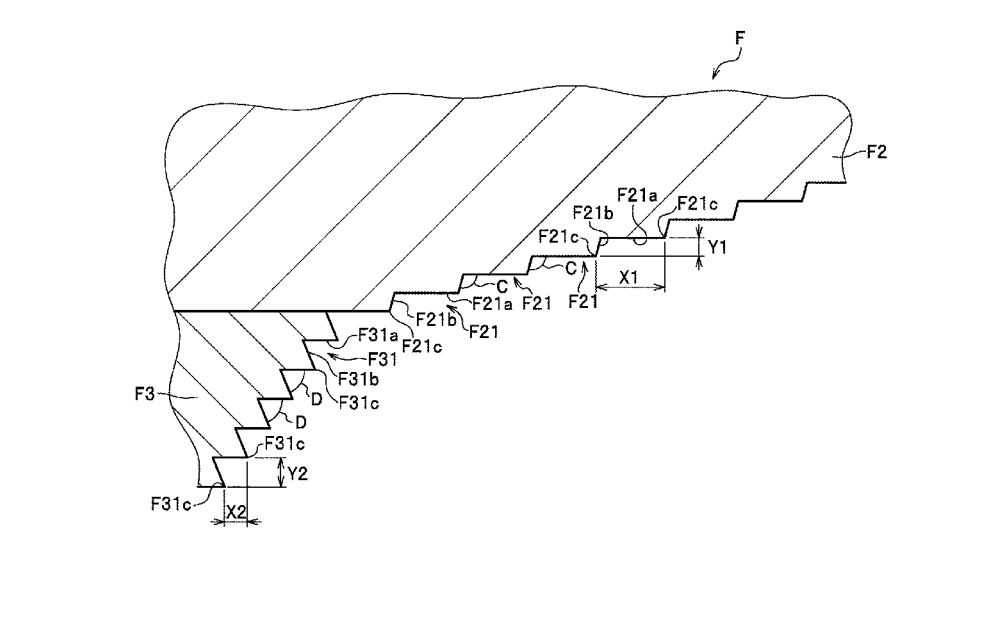 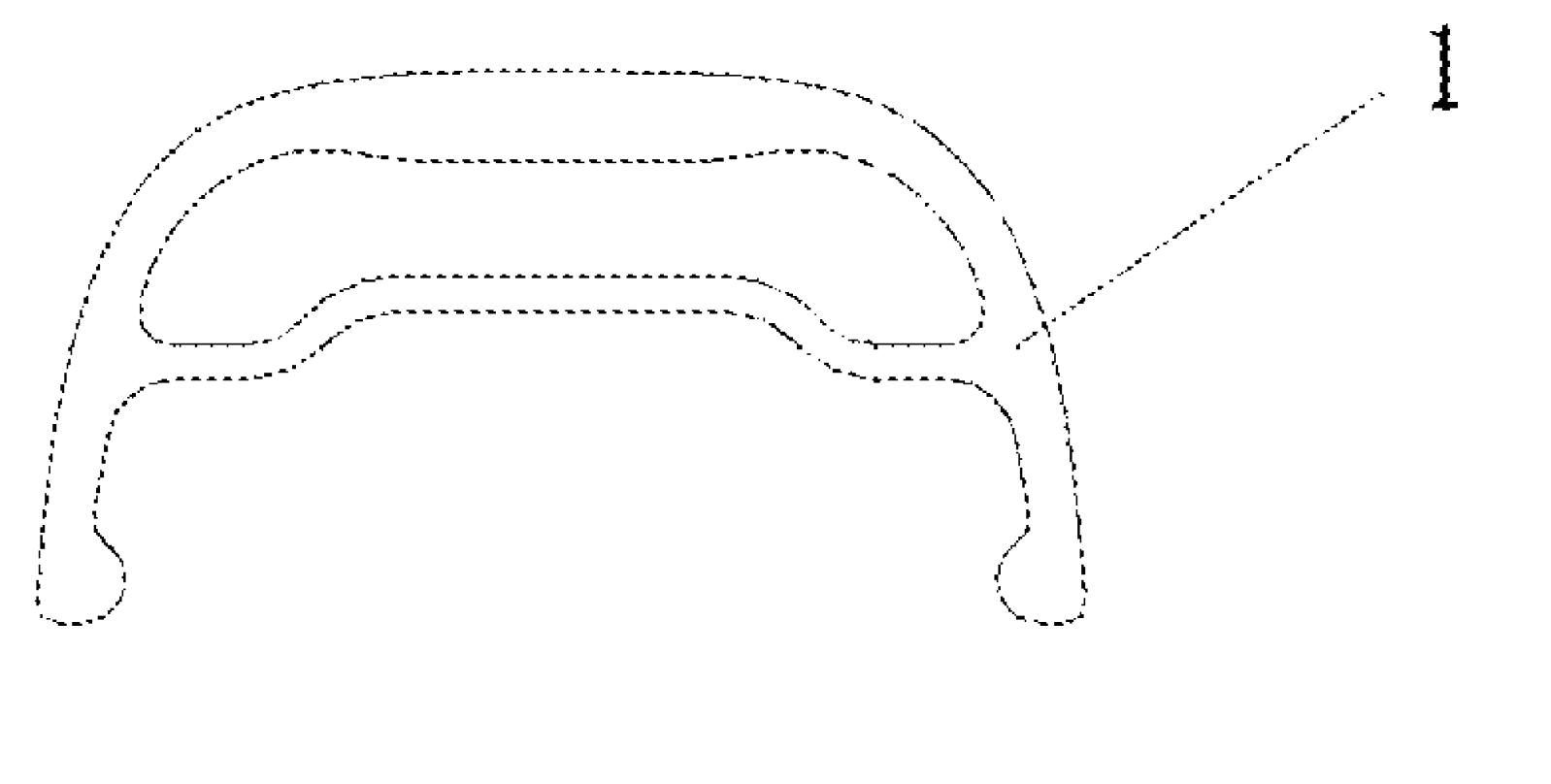 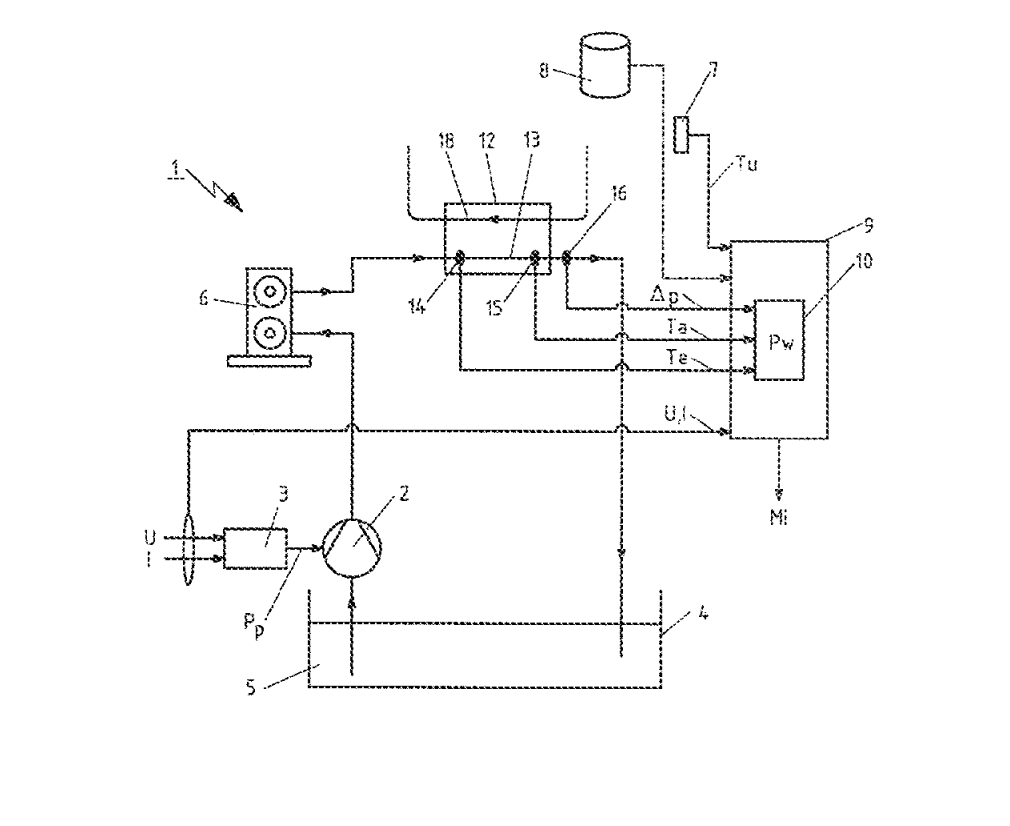 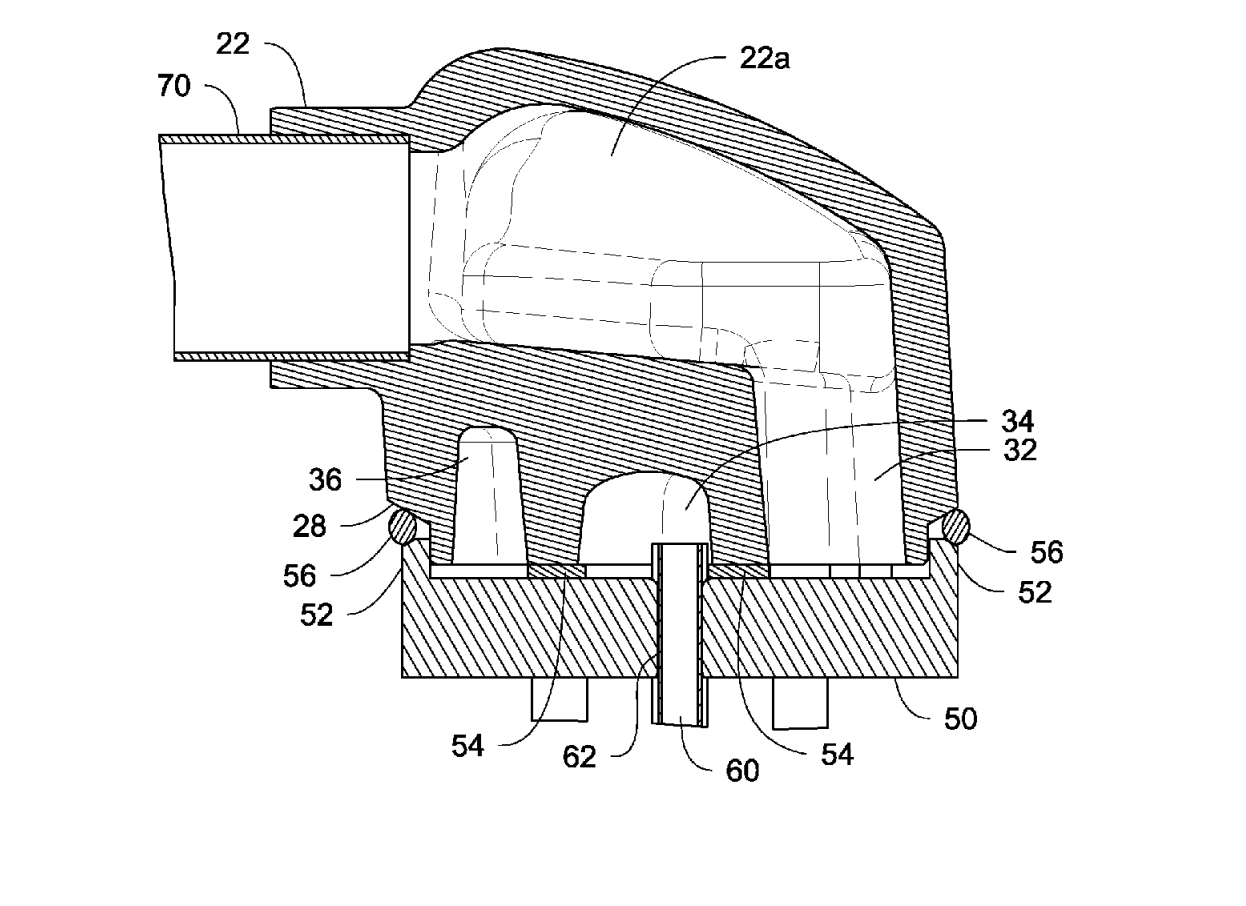