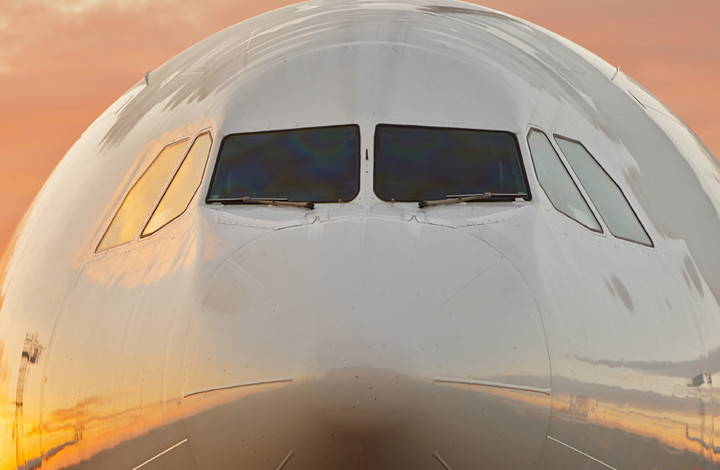 Howmet Aerospace Inc., headquartered in Pittsburgh, Pennsylvania, launched as a standalone manufacturer of advanced engineered solutions for the aerospace and transportation industries. This follows the announcement that Arconic Inc. would separate into two standalone companies — Howmet Aerospace and Arconic Corporation. Howmet will be led by John C. Plant, who will serve as co-CEO and executive chairman of the board, and Tolga Oal, who will serve as co-CEO.

“Today is the culmination of a year of focus and hard work by our team to establish a strong and competitive company,” said Plant. “We will build on that work and continue to serve our customers with precision-engineered and highly innovative products.”

Howmet has been a trusted brand for over 90 years. The company’s primary businesses focus on jet engine components, aerospace fastening systems, and titanium structural parts necessary for mission-critical performance and efficiency in aerospace and defense applications, as well as forged wheels for commercial transportation. In 2019, the businesses comprising Howmet Aerospace generated more than $7 billion in revenue, up 5% from the prior year, with more than 70% of Howmet’s revenue derived from the aerospace market.

Fastening Systems: According to Howmet, the company holds the number one global position in aerospace fastening systems, as well as being the North American leader in commercial transportation fasteners. The company’s high-tech, multi-material fastening systems are used throughout the full body of the aircraft. They are also critical components of industrial gas turbines, automobiles, commercial transportation vehicles, and construction and industrial equipment.

With its four divisions, Howmet believes it has the technological capabilities to support the innovation and growth of next-generation aerospace programs. With nearly 1,300 granted and pending patents, the company’s differentiated technologies are designed to enable lighter, more fuel-efficient aircraft to operate with a lower carbon footprint.

“Howmet Aerospace, an iconic and storied brand in the aerospace industry, today launches as a standalone company,” said Plant. “With strong market positions, differentiated technology and collaborative relationships across our customer base, the company is well-positioned to benefit from a strong and growing aerospace market.”