Rio Tinto signed an MOU with Carbfix through which the two companies will partner to implement a technology for capturing carbon and permanently storing it underground at the ISAL aluminum smelter in Iceland. Called the Coda Terminal, this will be the world’s first carbon mineral storage hub — making ISAL the first smelter where carbon capture and storage is implemented in the aluminum industry.

The Intergovernmental Panel on Climate Change (IPCC) published a special report on the impacts of global warming, with the aim of strengthening the global response to the threat of climate change. The report indicates the impacts of 1.5°C global warming above pre-industrial levels and presents pathways for limiting global warming below 1.5°C. All of these pathways require deep reductions in emissions and include carbon dioxide removal technologies. Therefore, while Rio Tinto is prioritizing emissions reductions at mines and smelters, it is also exploring the potential role of carbon capture and mineralization.

“The innovative technology developed by Carbfix provides a pathway towards further decarbonization of aluminum production at our ISAL smelter, which already produces low carbon aluminum using renewable energy,” said Ivan Vella, chief executive of Rio Tinto Aluminium. “We will be working together to tackle the technical challenges to progress the carbon capture solution that we have begun trialling at ISAL. Beyond this, we will look for opportunities to apply Carbfix’s technology for decarbonization across Rio Tinto’s operations, complementing other innovations such as our ELYSIS partnership for zero carbon aluminum smelting.”

The Carbfix carbon capture technology imitates and accelerates processes that occur in nature. When the CO2 is injected into the ground, it is dissolved in water and interacts with the reactive rock formations, rapidly transforming the injected CO2 into geological formations — providing a permanent and safe carbon sink. The only feedstocks required are water, electricity, and favorable bedrock, such as the basalts surrounding the ISAL site in Iceland. 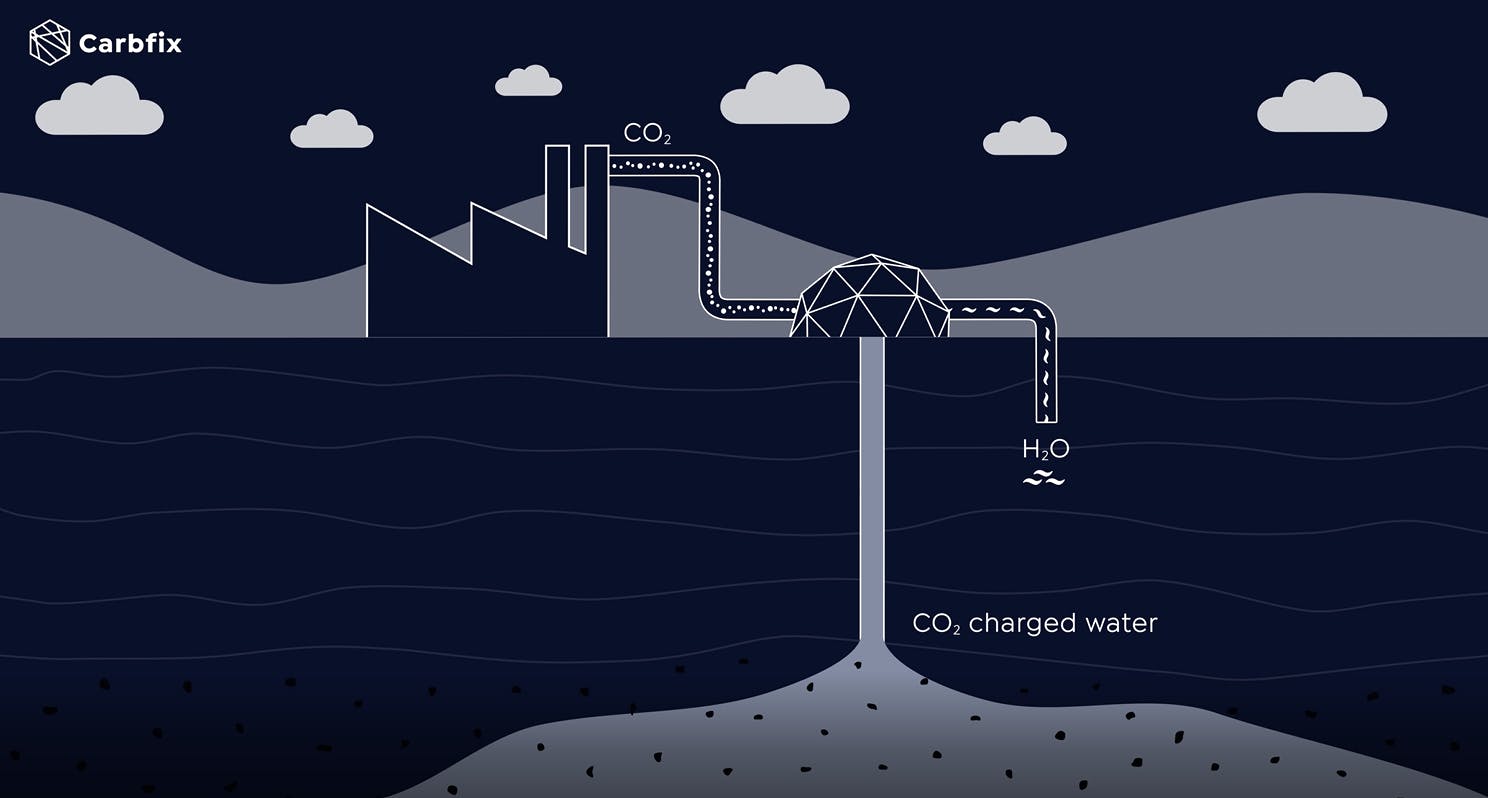 Since 2014, Carbfix has captured more than 70,000 tonnes of carbon from a power plant in Iceland and permanently stored it. Recently, the company commissioned the world’s largest direct air capture and CO2 storage system together with its partner Climeworks.

Under its partnership with Rio Tinto, Carbfix will import liquified CO2 by ship from industrial sites across Northern Europe. This CO2 will be injected into the land surrounding the ISAL smelter, where it can be safely stored. In addition, the companies will work together to advance carbon capture solutions that are already being tested in production cells at ISAL, with the aim of using the Carbfix technology to further decarbonize the plant.

“The world’s climate goals will not be met without large scale deployment of carbon capture and storage,” said Edda Sif Aradottir, CEO of Carbfix. “Partnering with Rio Tinto will allow Carbfix to take a significant step forward in developing the world’s first carbon mineral storage hub, so our technology can make a sizable contribution to global climate efforts.”

Carbfix plans to drill the first injection wells for the Coda Terminal in 2022, with shipments of CO2 starting in 2025. 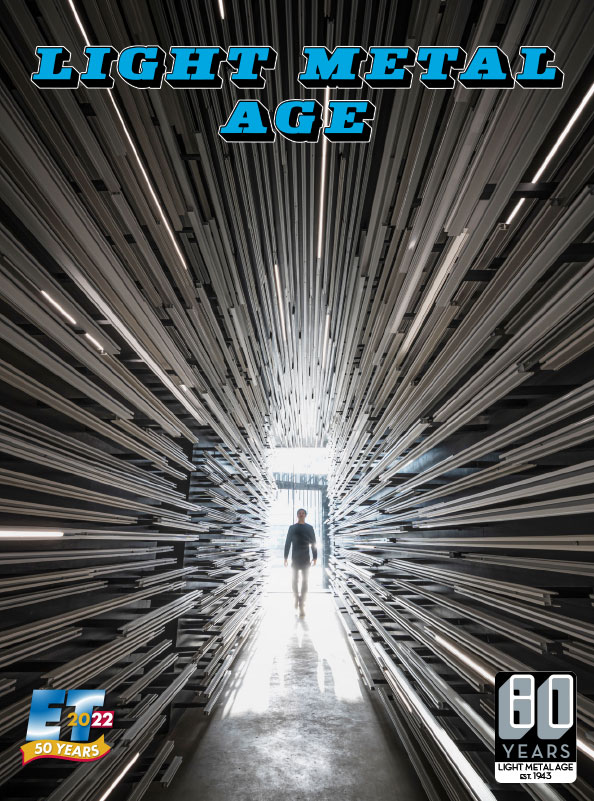