Case closed — well, not quite. 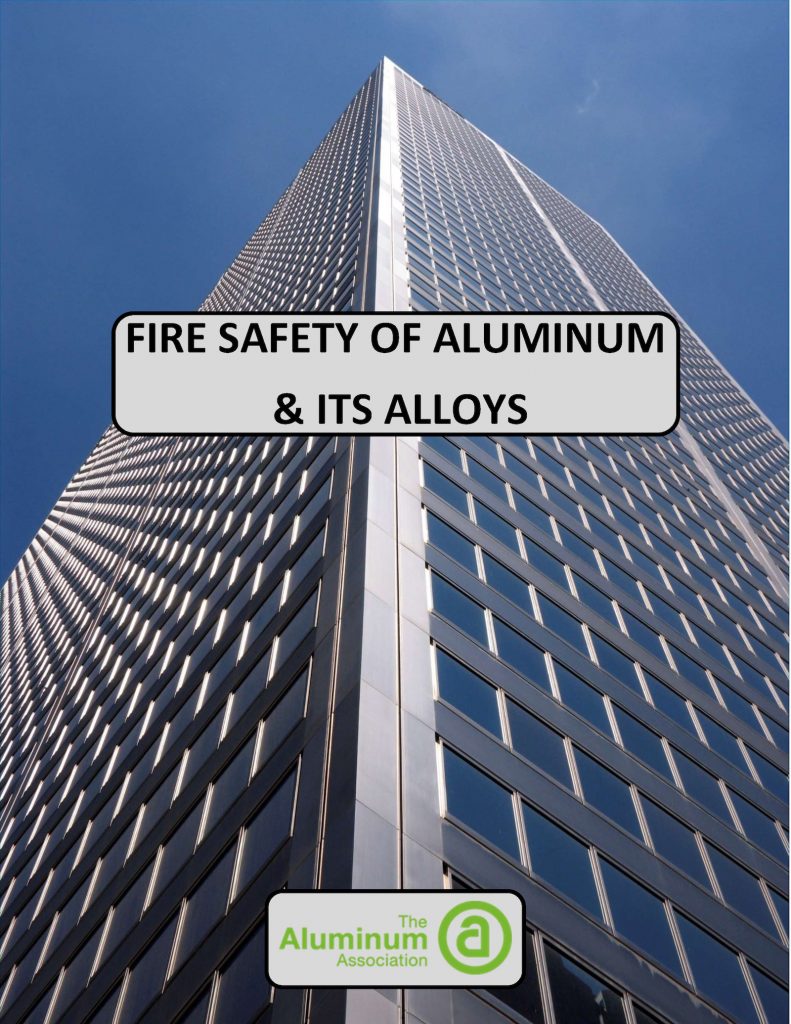 Perhaps, the most famous of these misconceptions revolved around the sinking of the British guided-missile destroyer HMS Sheffield during the Falklands War in May 1982. The ship was hit by an Argentine Exocet missile, which detonated inside the ship causing extensive damage and starting a fire. The crew eventually abandoned the ship, which sank days later while being towed. Media reports were quick to blame aluminum as a possible contributor to the fire, but these reports were incorrect as the Sheffield and her sister ships of the Type 42 class were built entirely from steel.

The media confusion stemmed from the presence of aluminum on several earlier U.S. Navy and Royal Navy ships, which suffered from fires in the 1970s, despite the fact that both navies determined that the use of aluminum in the ships’ designs had nothing to do with their loss. In those cases, certain aluminum components, such as ladders and part of the superstructure had melted in the extreme temperatures, but did not combust or otherwise contribute to the fires.

The Aluminum Association’s new white paper provides valid arguments about the fire safety of aluminum and its alloys (as has been demonstrated time and again in previous white papers). It also provides test data on the non-combustibility of aluminum and various aluminum alloys used in building construction, based on fire performance tests conducted according to ASTM E 136-11 (Standard Test Method for Behavior of Materials in a Vertical Tube Furnace at 750°C). The International Building Code (IBC) Fire Safety Committee, adopting the National Fire Protection Association (NFPA) guidelines, defines a noncombustible material as “a material that, under the conditions anticipated, will not ignite or burn when subjected to fire or heat; materials that pass ASTM E 136 are considered noncombustible.”6

Aluminum Properties in a Fire

As the white paper notes, any discussion of aluminum’s combustibility must begin with consideration of the physical and mechanical properties of aluminum and its alloys that relate to behavior in a fire. Unalloyed aluminum will melt at around 660°C (1,220°F) and, although most of its alloys begin to lose strength at temperatures above 150°C (300°F), the high specific heat, thermal conductivity, and reflectivity of aluminum help to give the metal some fire resistant characteristics, making it viable for construction applications. Each of these properties alone increase the reliability of aluminum in a fire, but together they greatly mitigate the drawbacks of its relatively low melting point by increasing the time it takes the material to reach that melting point, all while allowing designers to take advantage of its utilitarian benefits to better manage heat, intentional or otherwise.

The effect of increased temperature on mechanical properties of aluminum and its alloys exposed in a fire have been extensively studied, especially for columns and beams used in building construction.1,7-9 To be sure, however, never is it the case that combustibility of aluminum is an issue in ambient atmospheres. It should be mentioned also that, in manufacturing aluminum products, very often arc welding and laser welding are used to join aluminum components together at temperatures well above the melting point, without combustion taking place in the weld zone.

The ASTM E 136 test specimen is a dry 38 x 38 x 51 mm specimen heated in a small vertical tube furnace at 750°C (1,382°F). This temperature is maintained either until the sample has failed, or until 30 minutes have passed, whichever occurs first. Thermocouples are used to monitor the temperature inside the furnace to ensure that there is no spike in temperature resulting from the material burning, and the sample is observed to ensure that no flames are present.

All the alloys supplied by the Aluminum Association and tested this year per ASTM E 136 met the required criteria for passing the test.10 As noted in the conclusion of the Association white paper on Fire Safety of Aluminum and Its Alloys, “The various scientific tests commissioned by the Aluminum Association used to conclusively determine aluminum’s non-combustibility meet the requirements laid out by the applicable government and non-governmental entities tasked with setting and enforcing public safety standards. As such, aluminum is a perfectly safe material to use from a fire safety perspective for all applications for which the use of aluminum was properly considered in the design.”