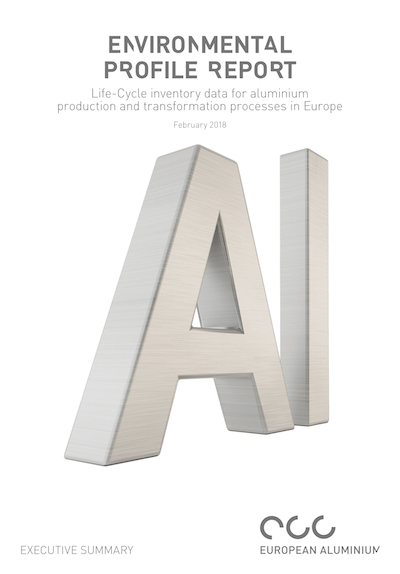 According to the new Environmental Profile Report, released by European Aluminium, the European aluminum industry continues to greatly improve its environmental performance by substantially reducing its carbon footprint across the entire aluminum value chain.

“The report demonstrates that the industry is delivering on its aim to realize the industry’s greenhouse gas reduction potential towards 2050 as set out in the Sustainability Roadmap Towards 2025,” said Gerd Götz, director general of European Aluminium.  “Aluminum production in Europe now leads the world in most aspects of low-carbon production. For instance, the carbon intensity of European primary aluminum production is approximately three times lower than in China, which is the world’s largest producer of primary aluminum.”

The report covers the environmental impact of the entire aluminum value chain in Europe — providing seven environmental datasets, from metal supply (primary and recycling) to semi-fabrication (rolling, foil, and extrusion). Production manufacturing of final products and the use phase of the products are not included in this assessment, as these datasets are more specific to aluminum customers. The geographical area covered by European Aluminium’s datasets is composed of the 28 EU member states and the EFTA countries (Norway, Switzerland and Iceland) unless otherwise stated.

In addition to providing accurate and reliable data on the aluminum industry’s environmental performance in Europe, it also includes Life-Cycle Inventory (LCI) datasets for the key process steps essential for calculating the environmental impact of products using aluminum. These new datasets, based on 2015 production data from European Aluminium’s members, update the 2010 versions. 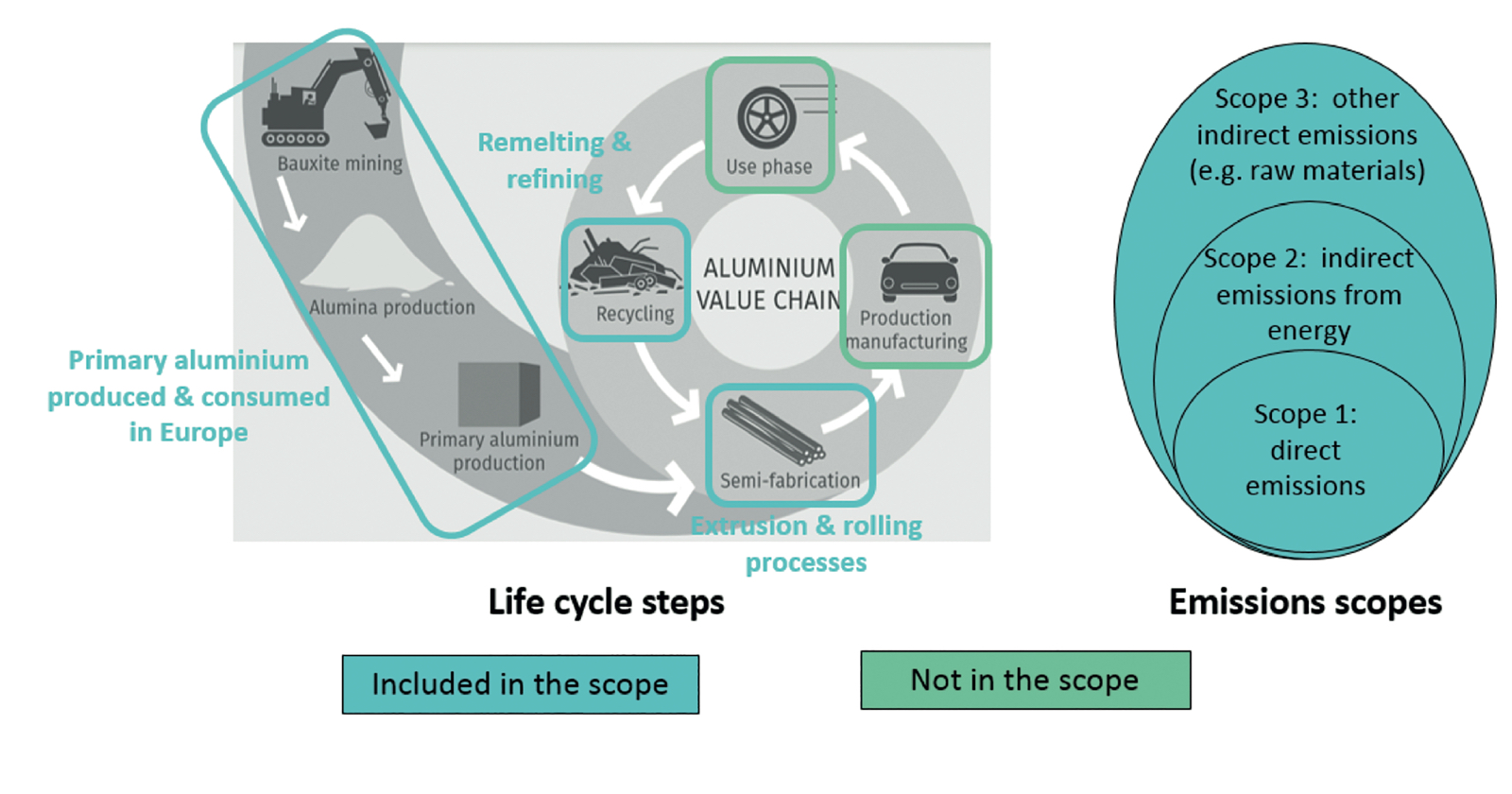 Key findings from the report include: