Light Metal Age has released a new database. The Magnesium Article Archive is an easily searchable database of almost 600 magnesium-focused articles from the pages of Light Metal Age magazine from May 1943 to June 2008 on a compact CD. In addition, an introductory article exclusive to the CD by Joe Benedyk is also included. The article summarizes the content of the CD and gives a distinct look at the evolution of magnesium.

The database features a wide selection of magnesium articles spanning 65+ years, for example: 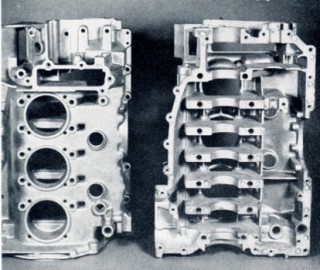 This archive is an encyclopedic look at the magnesium industry, covering everything from the history, process development, and technological advancements to the market outlooks, new products and applications, and more about magnesium.

Click here to place your order for the Magnesium Article Archive.